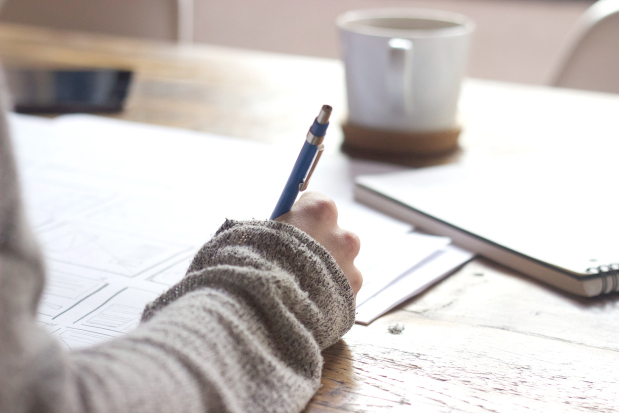 THE Covid-19 pandemic has had a significant psychological impact among Bahrain’s university students, particularly around stigma and anxiety, and could affect academic performance if left unchecked, a recent study has found.

A team of medical and science students from universities in Bahrain, Dubai and the US, in their study titled ‘Psychological Impact of Covid-19 on University Students in Bahrain’, surveyed students from two local universities across all academic years, as well as disciplines including science arts, engineering, law, business and information technology.

“This study brings essential ‘intel’ on the psychological health and well-being of university students in Bahrain during the era of Covid-19,” researchers noted.

“Understanding the mental health status of university students, particularly during such unprecedented times, is crucial to developing mechanisms to mitigate short- and long-term consequences.”

A total of 292 respondents, predominantly female with an average age of 21, voluntarily and anonymously participated in the survey.

Researchers noted that the psychological impact of Covid-19 was assessed based on three standardised scales – the Generalised Anxiety Disorder Scale (GAD-7), Centre for Epidemiological Studies-Depression scale (CES-D), and Stigma Scale.

The average stigma score was 25.40 on a scale between 0 and 35, “suggesting an elevated level of stigma in this study population towards the pandemic,” according to researchers, who also found that students living with their families were observed to have a slightly higher stigma score.

Stigma involves negative attitudes or discrimination against a person, phenomenon, or in this case, a pandemic, based on distinguishing characteristics such as a mental illness.

These findings are similar to those in studies conducted around the world during the Covid-19 pandemic. A study amongst the general population in Saudi Arabia found that 24pc of respondents had severe anxiety symptoms, while 28.3pc had moderate anxiety levels.

However, another study done on students in China found a 24pc overall prevalence, much lower than the 79.8pc observed in Bahrain.

Interestingly, the study also noted that, based on previous literature review, previous epidemics like Sars and H1N1 had a lower prevalence of anxiety amongst affected populations by 3.2pc and 12.6pc, respectively.

“Concluding from the results of this study, the psychological impact of the pandemic is significant among university students and needs to be addressed in institutions in Bahrain,” the researchers added.

“A better understanding of different factors that affect students during this pandemic can help institutions cater to high-risk individuals when customising mental health support through individualised counselling sessions and support groups.

“Further studies are needed to analyse the most appropriate therapy and support sessions considering the cultural implications in respective countries.

“This would reveal effective means of honing mental health and wellness in future generations of professionals.”