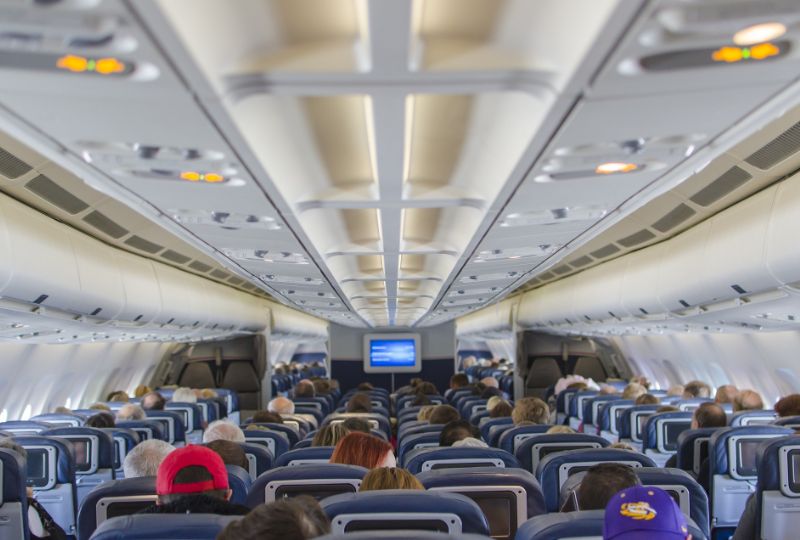 In a shocking incident, a drunk male passenger urinated and exposed himself to a 70-year-old female passenger seated in business class on an Air India flight from New York to Delhi. He wasn't apprehended by the cabin crew or airport security and walked out of the airport scot-free.

According to a source, the incident which happened on November 24, 2022, wasn't investigated by the airline. Only after the woman contacted N Chandrasekharan, chairman of the Tata Group, owners of Air India, that the airline initiated the investigation.

In the letter, she said, "The crew was not proactive in managing a very sensitive and traumatic situation, and I had to advocate for myself throughout, waiting for long periods of time to get a response. I am distressed that the airline made no attempt to ensure my safety or comfort during this incident.

"Shortly after lunch was served and the lights were switched off, another passenger walked to my seat, completely inebriated. He unzipped his pants, relieved himself and continued to expose me to his private parts. My clothes, shoes and bag were completely soaked in urine. The stewardess followed me to the seat, verified that it smelled of urine, and sprayed disinfectant on my bag and shoes."

The woman was given a pair of Air India pyjamas to change into and was seated on the narrow crew seats for a couple of hours. But she had to go back to the urine-soaked seat when the plane was landing.

Air India, in a statement, said it had reported the incident to police and regulatory authorities.

"We have been in regular contact with the aggrieved passenger," the statement added.