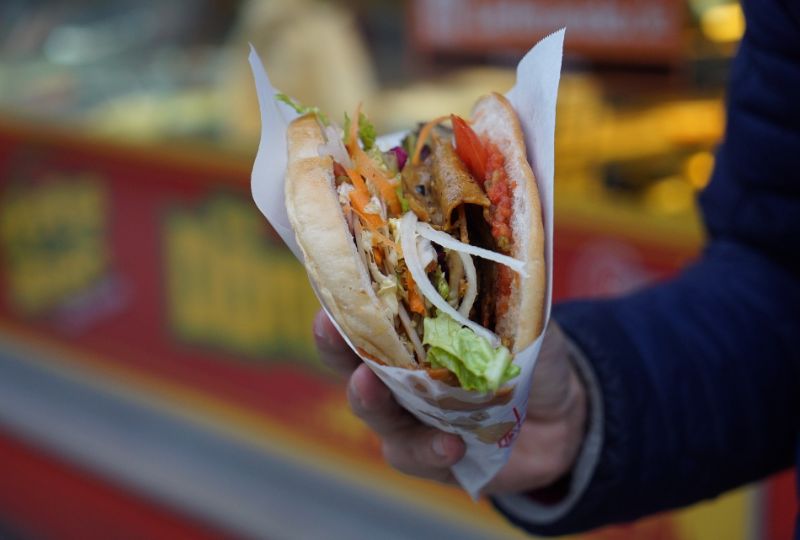 A man who ate 124 doner kebabs in the span of one month in a 'kebabothon', says the experience hurt him both 'physically and psychologically'.

Des Breakey, a 36-year-old dad of two, ate four meat wraps every day in the evening as part of an extreme eating challenge.

He now says that he has officially retired from extreme eating challenges.

He's not done with kebabs though, already planning on getting one at the weekend.

Speaking about the challenge, Breakey said, "It’s very much an accomplishment. I appreciate the support. But I’m not doing it again. This is my final dance. I’m now retiring. I have enjoyed it, but it’s hurt me physically. I’ve felt like crap. I’m not getting any fruit, no vegetables, and no nutrition. I couldn’t eat anything else."

"It was a breeze for the first two weeks. But the last two weeks, it got a bit messy, not just physically but psychologically as well. There was pressure on getting there – I had to do it. I couldn’t let them down," he continued.

Breakey began the challenge on December 1, starving himself throughout the day so he had enough room for the wraps.