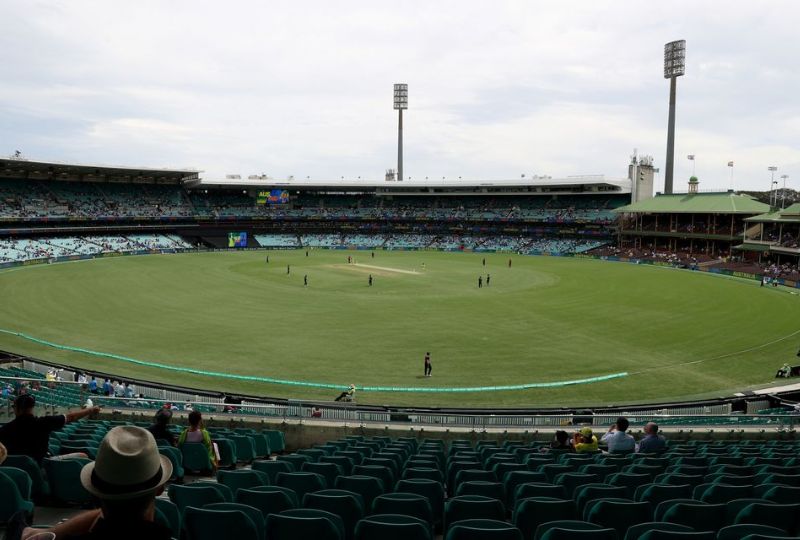 SYDNEY: Heavy rain washed out the third day of the already weather-disrupted third and final test between Australia and South Africa at Sydney Cricket Ground on Friday.

Play was formally abandoned soon after what would have been the tea break with the rain forecast to continue for the rest of the day.

The outlook for the weekend is more promising and Australia should resume their first innings on Saturday on 475-4, with Usman Khawaja 195 not out and closing on his maiden test double century.

Australia have locked up the series after wins in Brisbane and Melbourne but need a victory in the third test to be certain of a place in this year's World Test Championship final.

The hosts released batsman Marcus Harris and fast bowler Lance Morris to their Big Bash League teams on Friday and called up Peter Handscomb to act as substitute fielder for the remainder of the Sydney test.