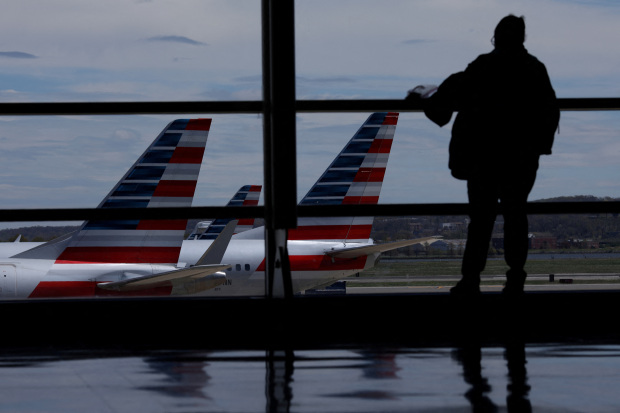 WASHINGTON: The breakdown of a key computer system, which resulted in the suspension of US flight departures on Wednesday, is not the first such issue to hinder Federal Aviation Administration (FAA) operations, and happened amid efforts to upgrade technology.

The 90-minute halt, which was caused by a problem with an alerting system that sends safety messages for pilots and others, occurred less than two weeks after a different critical air-traffic control system caused flight delays at major airports in Florida. The latest glitch disrupted more than 11,000 flights on Wednesday.

The OIG said its work "has shown that FAA has struggled to integrate key NextGen technologies and capabilities due to extended program delays that caused ripple effect delays with other programs."

In October, for example, the FAA said it was working to end a long-ridiculed, decades-old practice of air traffic controllers using paper flight strips to keep track of aircraft. But adopting the change at 49 major airports will take the FAA until late 2029.

The FAA has also been trying to modernise the Notices to Air Missions (NOTAM) system "to improve the delivery of safety critical information to aviation stakeholders," according to its website. The system provides pilots, flight crews, and other users of US airspace with relevant, timely and accurate safety notices.

Last April, the FAA began investing $1 billion, out of $5 billion set aside in the infrastructure package signed into law in 2022, in repairing and replacing key equipment in the air traffic control system, including power systems, navigation and weather equipment, and radar and surveillance systems across the country.

“There's a great deal of work needed to reduce the backlog of sustainment work, upgrades and replacement of buildings and equipment needed to operate our nation's airspace safely,” FAA Deputy Administrator Bradley Mims said at the time.

In Florida, a system known as the En Route Automation Modernisation (ERAM) used to control air traffic prompted the FAA on Jan. 2 to issue a ground stop order, slowing traffic into airports and snarling hundreds of flights.

The problem with the ERAM system at a major regional air traffic control center in Miami was behind dozens of flight delays at the Miami International Airport and flights into other airports in the southern US state.

The FAA said in 2020 it was more difficult "for the FAA to hire technical talent as quickly and effectively than in the past".

The Department of Transportation, which oversees the FAA, has struggled with information technology. In 2019, a Government Accountability Office report on federal government IT planning found the DOT was one of three major agencies without a modernisation plan.