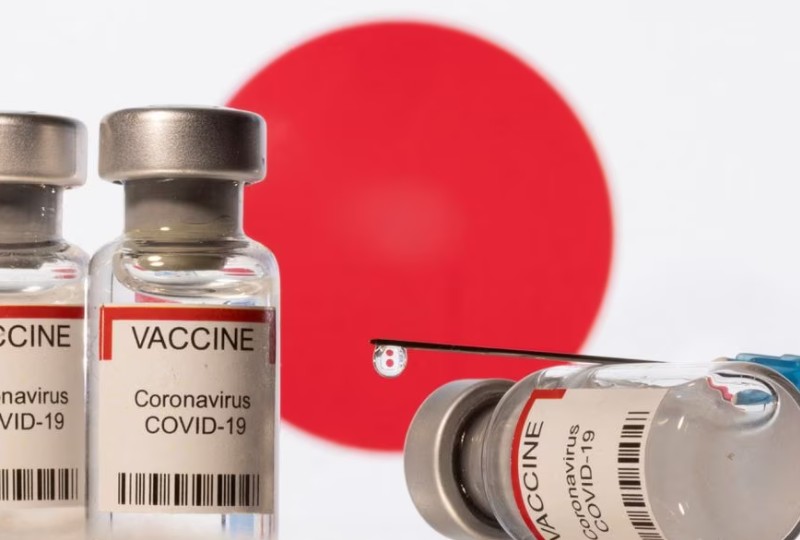 Approval would give Japan a home-grown mRNA vaccine of the type that have made up the bulk of its Covid inoculations so far. The vaccine known as DS-5670 is being proposed as a booster shot, Daiichi Sankyo said in a statement.

In a trial of about 5,000 Japanese adults, those who received the vaccine developed levels of Covid antibodies that were as good as or better than those of people who got other mRNA shots, the company said in November.

Daiichi Sankyo said it plans to move forward to develop DS-5670 to target the Omicron strain of the coronavirus.

Japan has relied mainly on imports of shots developed by US drugmakers Pfizer Inc and Moderna Inc.