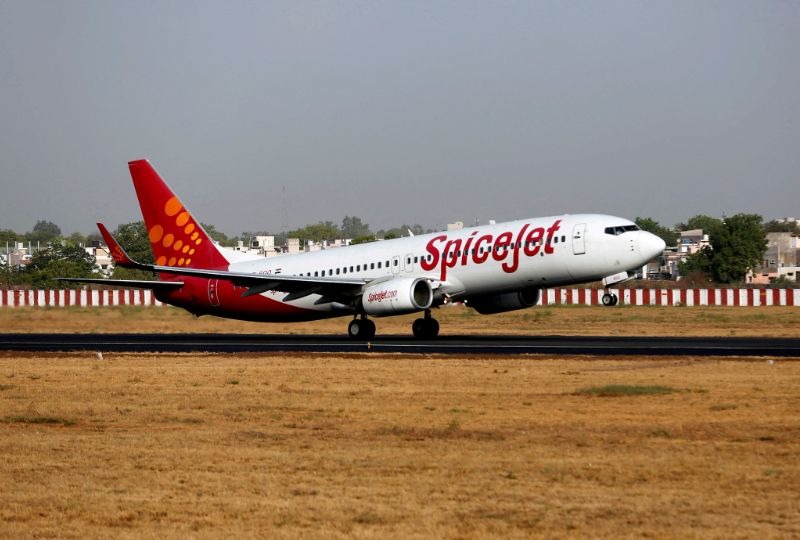 A man from Delhi was arrested for calling in a fake bomb threat on a SpiceJet flight just so his friends could spend more time with their girlfriends.

Delhi Police arrested 24-year-old Abhinav Prakash after he called in a fake bomb threat on a SpiceJet flight set to fly from Delhi to Pune.

Once airport security received the threat, they immediately grounded the plane and thoroughly inspected the flight, its passengers and their luggage. Once it was clear that the bomb threat was fake, a police complaint was traced.

Police tracked the bomb threat to a phone number belonging to Mr Prakash. They raided his residence in Dwaraka shortly after and he was taken into custody.

During interrogations, Mr Prakash revealed that he had made the call for two of his friends, who had recently travelled to Manali, where they had met two women that they had become close to.

The two women were scheduled to leave on the SpiceJet flight, and Mr Prakash's friends had asked him to come up with a plan to delay the flight.

The three friends devised the plan of calling in a bomb threat at the SpiceJet call centre in the hopes that it would be enough to cancel the flight.

Mr Prakash's two friends are now on the run after learning about his arrest.