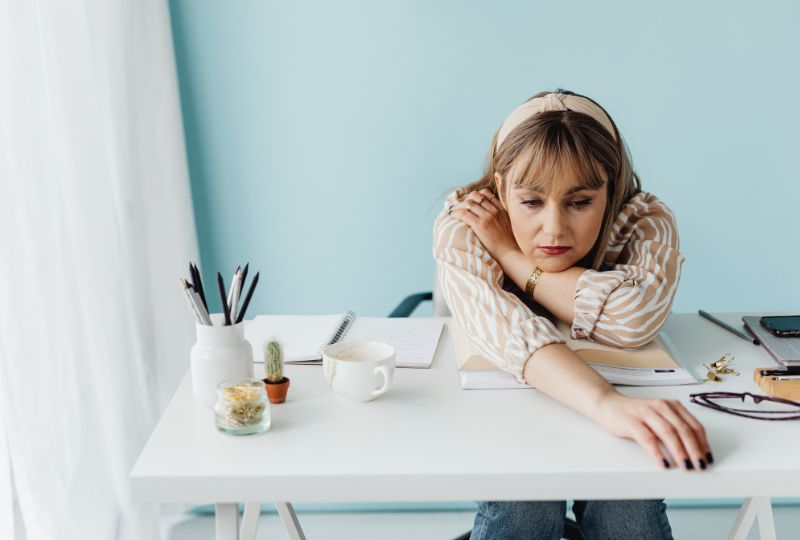 A woman in Canada has been ordered by a judge to pay Can$ 5,000(about BD1,400) to her ex-employer after they used monitoring software to prove that she manipulated her working hours.

Karlee Besse used to work as an accountant for Reach CPA in British Columbia before she was fired.

After her termination, she alleged that Reach CPA had dismissed her without cause, demanding Can$ 5,000 from the company for unpaid wages and severance.

However, Reach CPA stated that Ms Besse had manipulated her working hours, adding that they could prove it.

Using an employee monitoring software called TimeCamp, they were able to prove that even though Ms Besse had recorded over 50 hours of working time, not all of it was spent on work.

The company also added that her timesheets did not match the software record either.

The issue eventually went to court, with Ms Besse stating that the software could not differentiate between her work time and her personal time, but the claims were denied after the company proved the efficiency of the software in court.

The court ultimately ordered Ms Besse to pay the amount to her ex-employer.