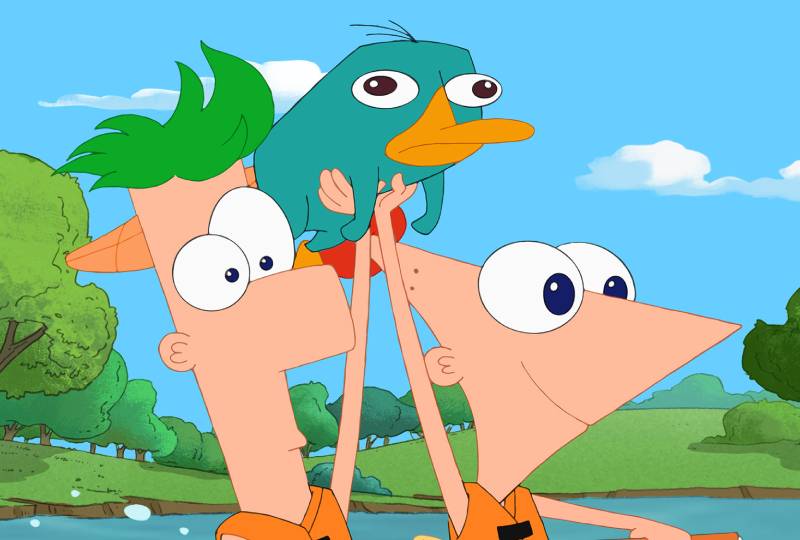 A revival of the much loved 'Phineas and Ferb' TV series has been ordered with original creator Dan Povenmire by Disney, with 40 new episodes split into two seasons.

The show was revived as part of an overall deal with Povenmire, whose other series 'Hamster and Gretel' will also return for a second series.

'Phineas and Ferb' originally premiered in 2008 and ran until 2012. There have also been two feature movies produced to date.

“It has been the greatest pleasure of my career to see how an entire generation of kids and parents have embraced the characters and the humor of ‘Phineas and Ferb,'” Povenmire said.

“I’m eagerly looking forward to diving back into the show for them and for a whole new generation,” he added.