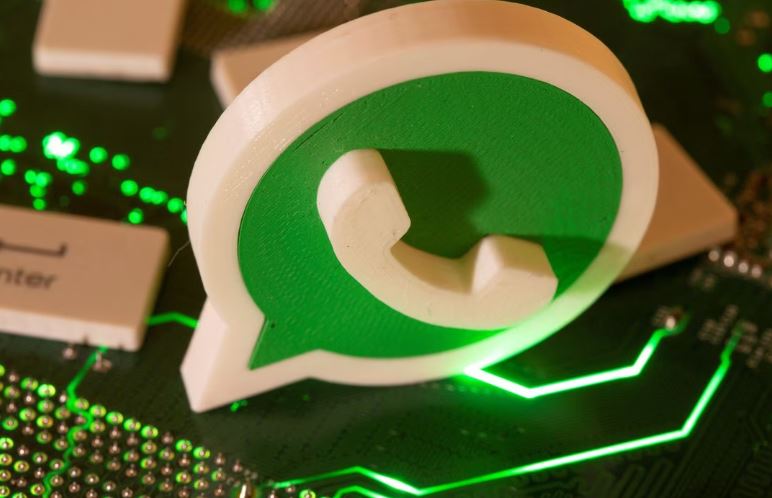 The DPC also told WhatsApp to reassess how it uses personal data for service improvements following a similar order it issued this month to Meta's other main platforms, Facebook and Instagram, which stated Meta must reassess the legal basis upon which it targets advertising through the use of personal data.

A spokesperson for WhatsApp said it intended to appeal the decision, and that it strongly believed that the way its service operates is both technically and legally compliant.

The Irish watchdog, which is the lead EU regulator for many of the world's top technology companies due to the location of their European headquarters in Ireland, directed WhatsApp to bring its processing operations into compliance within six months.

The DPC fined WhatsApp 225 million euros in September 2021 for breaches that occurred in May 2018, the same period of time as the complaint dealt with on Thursday. WhatsApp is in the process of appealing that fine through the Irish courts.

The regulator has fined Meta 1.3 billion euros to date and has 10 other inquiries open into its services.