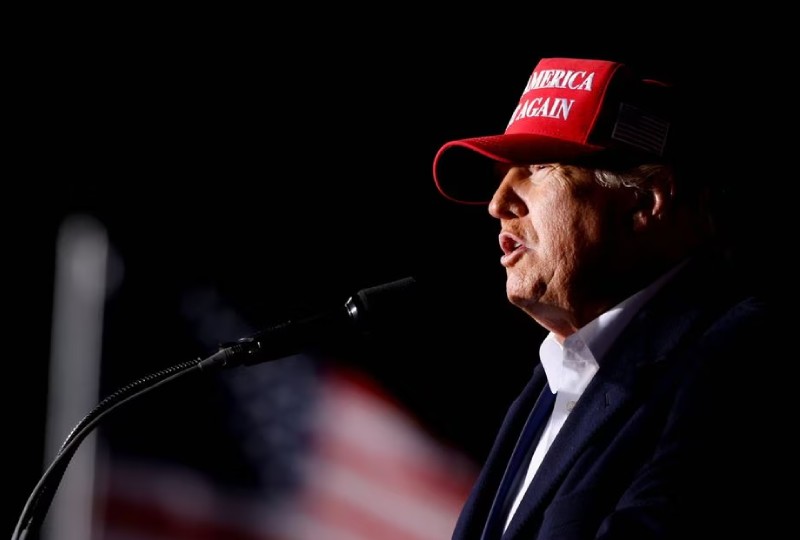 A federal judge on Thursday ordered former US President Donald Trump and his attorneys to pay more than $937,000 in sanctions for suing former Secretary of State Hillary Clinton over claims the 2016 presidential election was rigged.

US District Judge John Middlebrooks, who threw out Trump's lawsuit in September, said the sanctions were warranted because the former president had exhibited a pattern of misusing the courts to further his political agenda.

"This case should never have been brought. Its inadequacy as a legal claim was evident from the start. No reasonable lawyer would have filed it. Intended for a political purpose, none of the counts of the amended complaint stated a cognisable legal claim," Middlebrooks wrote in the 45-page written ruling.

Representatives for Trump and his lead attorney in the case, Alina Habba, could not be reached for comment by Reuters on Thursday evening.

Trump sued Clinton, the 2016 Democratic presidential nominee, claiming that she and other Democrats sought to rig that election by falsely accusing his campaign of links to Russia.

Middlebrooks, who was appointed to the bench by President Bill Clinton in 1997, dismissed the case in September, calling the lawsuit "a two-hundred-page political manifesto outlining his grievances against those that have opposed him."

Trump, a Republican, sought re-election in 2020 but was defeated by Democrat Joe Biden, after which he repeatedly made false claims blaming widespead voting fraud for his loss.

He has launched a run for the 2024 presidential election, setting up a potential rematch against Biden.