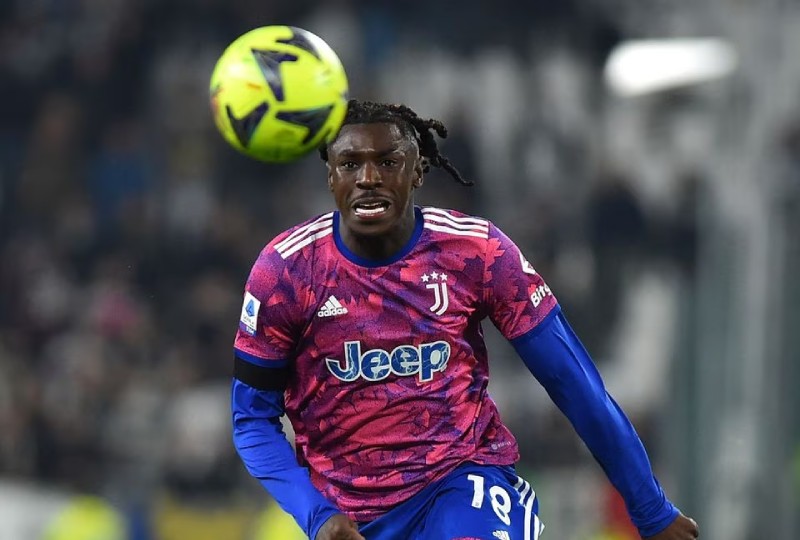 Goals from Moise Kean and Federico Chiesa secured Juventus a 2-1 win over Monza in the Coppa Italia on Thursday as they set up a quarter-final showdown with Lazio.

Kean headed in the first goal in the eighth minute after a well-timed cross from Weston Mckennie. Mattia Valoti equalised for Monza in the 24th minute with another header, this time from a corner.

"It is just a pity we conceded a goal on a corner where we should’ve been more careful, but the important thing was to get through to the next round," Juventus assistant manager Marco Landucci told Sport Mediaset.

Kean thought he had sent Juve into the lead in the 76th minute but he was ruled offside after firing in a shot from close range.

Two minutes later, substitute Chiesa sent Juventus ahead again when he managed to move into the box and placed the shot into the far right post.

Monza desperately tried to get an equaliser but the Juve defence managed to control the pressure until the end of the match.

"It was an important match, we needed to get back on track, had many young lads who did very well and are pleased because the Coppa Italia matters to Juventus," Landucci said.