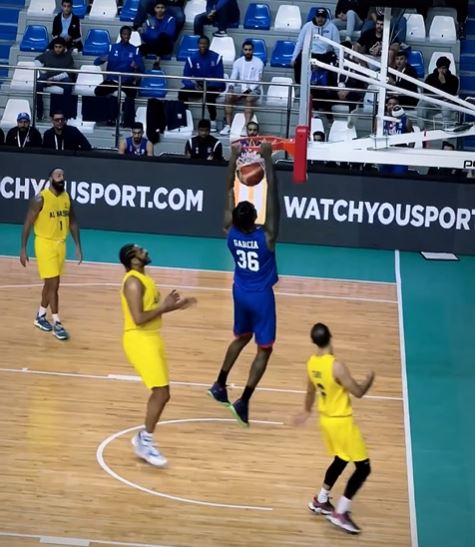 Manama strolled to a dominant, 105-74, win over Al Nassr Riyadh in a West Asia Super League (WASL)-Gulf Region Group B game at the Zain Basketball Arena.

The victory – Manama’s second consecutive win in the group and, also, their second in succession over Al Nassr – means that they now head the four-team table with seven points from their three wins and one loss in four matches.