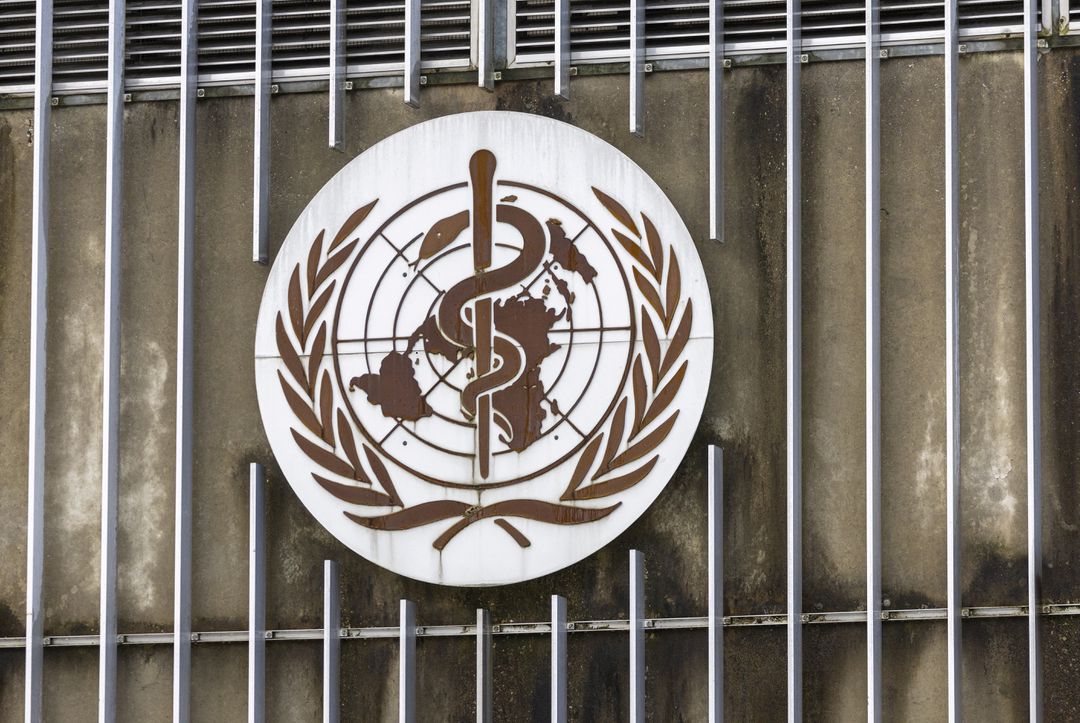 A logo is pictured at the World Health Organisation (WHO) in Geneva, Switzerland, December 14, 2022. REUTERS/Denis Balibouse

The World Health Organization on Monday launched a funding appeal for $2.54 billion to help people facing health emergencies across the world including in conflicts in Yemen, Syria and Ukraine.

"More people than ever before face the imminent risk of disease and starvation and need help now," said WHO Director-General Tedros Adhanom Ghebreyesus. "The world cannot look away and hope these crises resolve themselves."

The organisation is responding to what it says is an unprecedented 54 health emergencies around the world including 11 which it classifies as the highest Grade 3 level including the war in Ukraine; outbreaks of cholera and mpox in Democratic Republic of Congo and malnutrition in Somalia.

The global health agency, which has struggled to finance some programmes amid weaknesses in its funding model, last year launched an emergency appeal for the first time and sought $3.15 billion.