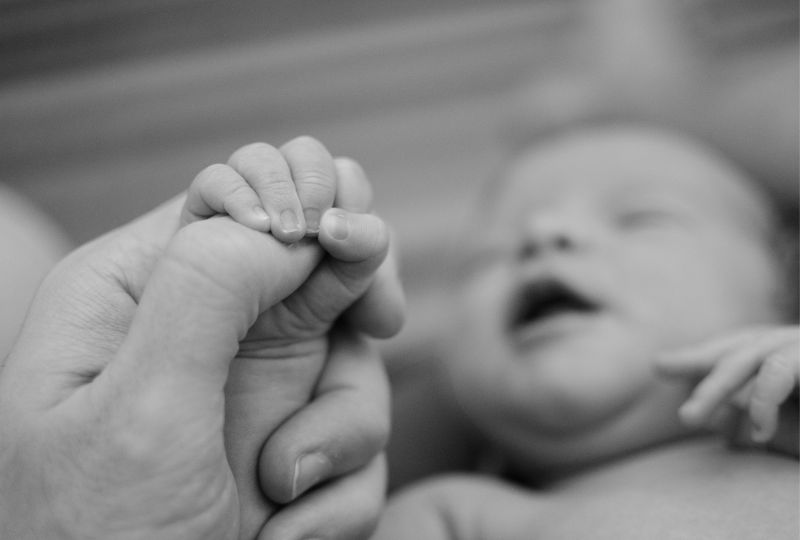 A Saudi healthcare worker was jailed for five years and fined SR100,000 (BD10,000) after she was caught on CCTV assaulting 11 infants in the newborn nursery department of a hospital.

An official from the Saudi Prosecution service revealed that the woman had been caught on CCTV footage using "grave force and violence on the body of an infant without regard for the prescribed medical controls and standards … as well as the three-fold assault on the face of a newborn."

After the woman was convicted and sentenced, the Saudi public prosecutors called for a tougher sentence to be imposed on her.