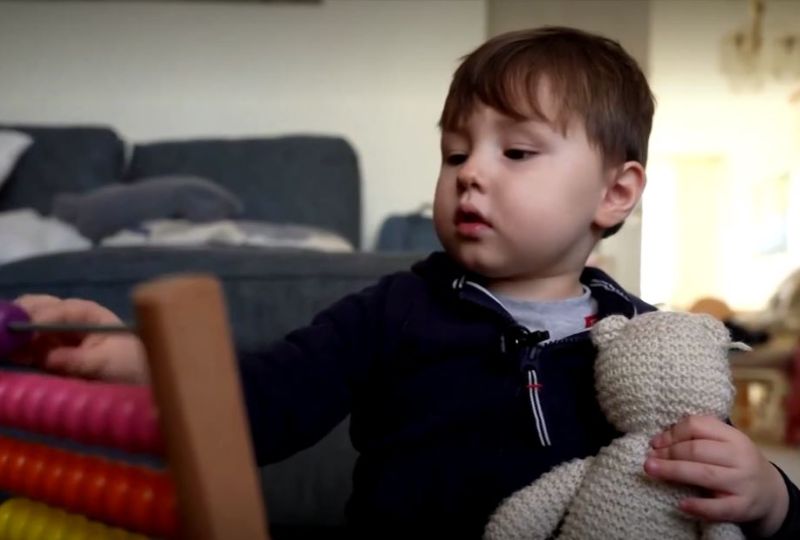 Four-year-old Teddy Hobbes, who can read and count in seven languages, became the youngest member of Mensa International from the UK.

Mensa is the largest and oldest high-IQ society in the world. It is a non-profit organisation open to people who score at the 98th percentile or higher on a standardised, supervised IQ or other approved intelligence test.

According to his parents, Teddy taught himself how to read while watching television and playing games on his tablet at the age of two.

During the pandemic, Teddy's parents bought him a tablet to keep him entertained with video games. Instead, Teddy used the tablet to learn how to count to 100 in Mandarin.

"He was playing on his tablet, making these sounds that I just didn't recognize, and I asked him what it was, and he said, 'Mummy, I'm counting in Mandarin,'' Beth Hobbs, Teddy’s mother said.

He also taught himself how to count to 100 in Welsh, German, Spanish and French.

Delighted and confused by his talents, Teddy's parents got in touch with health experts to assess him. Teddy then underwent an hour-long online assessment with experts.

Teddy was officially given membership to Mensa International after he scored 139 out of 160 on the Stanford Binet Test, and was in the 99.5th percentile for his age.

Teddy who will officially start school in September got a certificate confirming his membership in Mensa.