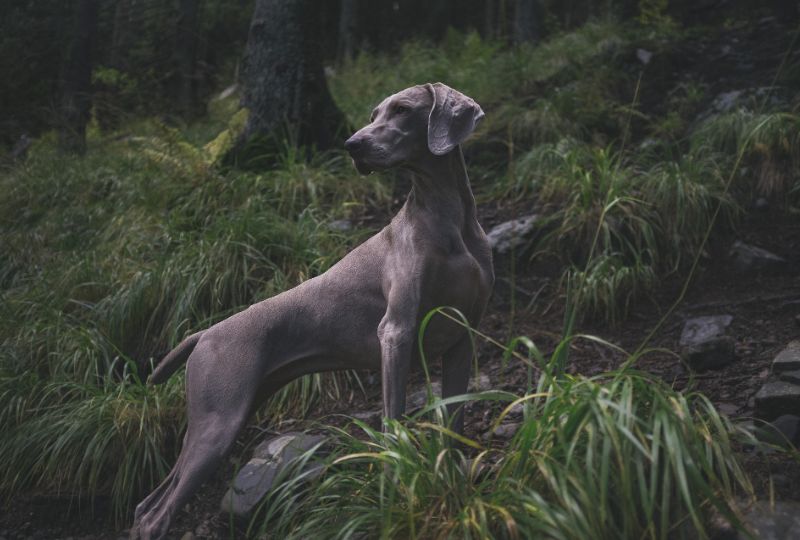 A US man was accidentally shot and killed while out on a hunting trip when a dog stepped on a rifle causing it to go off.

The 30-year-old victim was sitting in the front passenger seat of his car when the dog stepped on a rifle in the backseat, causing it to go off accidentally. The bullet struck the man in the front seat.

Even though emergency services rushed to the scene, the man died of his injuries.

Although the man was a dog owner, it is not yet clear whether the dog who caused the freak accident was his. The whereabouts of the dog that caused the accident are also unknown at this time.