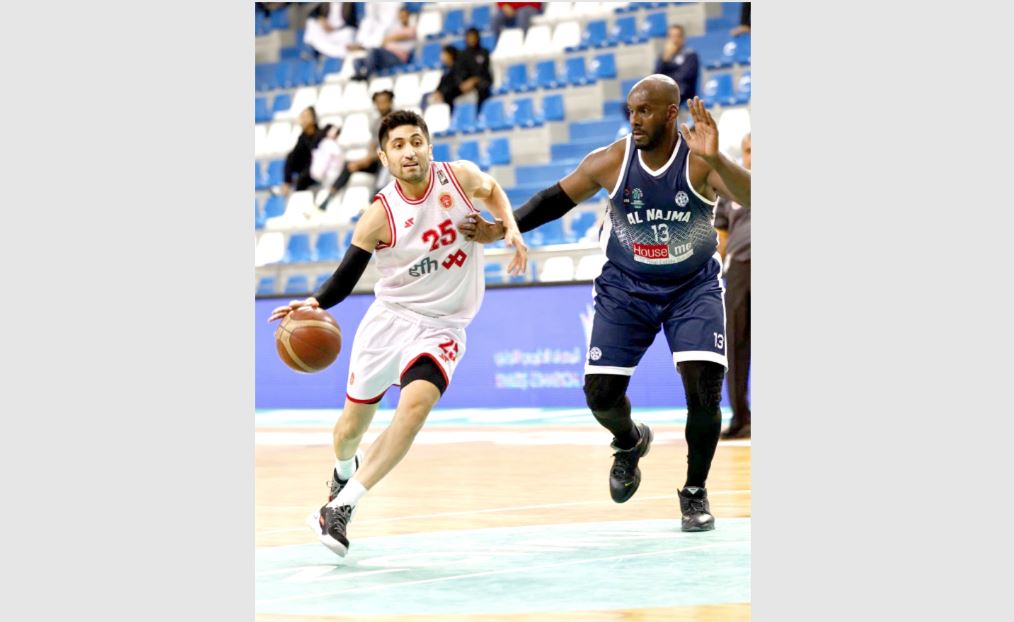 Muharraq roared back from a four-point deficit at half-time to defeat Al Najma 66-61 in their 18th-week game of the Zain Bahrain Basketball League, played at the Zain Arena in Um Al Hassam yesterday.

Al Najma made a promising start, taking the first quarter 20-16 and maintaining their four-point advantage until the end of the second quarter. They led 36-32 at half-time.

Muharraq bounced back after the interval to grab the lead in the third quarter, which they won 21-11. They managed to prevent Al Najma from staging a comeback in the final session and sealed a thrilling five-point victory.

In an 18th-week game played on Tuesday, Lenny Daniel with 36 points and 12 rebounds, powered Al Ahli to a 90-76 victory over Bahrain Club. Earlier on Tuesday, Sitra eased past Samaheej 86-75 after a dominant performance by Malik Wineglass, who had 42 points, 20 rebounds and five assists.

The opening game of the 18th week, played last Thursday, saw Al Ettihad defeating Isa Town 98-81 after a fine performance by Adrian Uter, who scored 30 points, along with 21 rebounds and nine assists.

The final 18th-week game will be played tomorrow, when Al Hala take on defending champions Manama at 7.30pm at the Zain Basketball Arena.