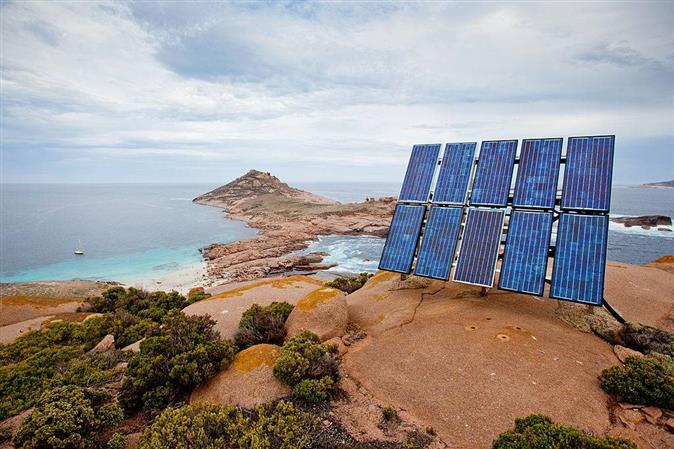 NEW DELHI: The Andaman & Nicobar Islands – long fabled among holidaymakers for legendary beaches, world-class diving and far-flung location in the middle of nowhere, will soon have something else to boast of – the country's first city-scale battery storage solar power plants.