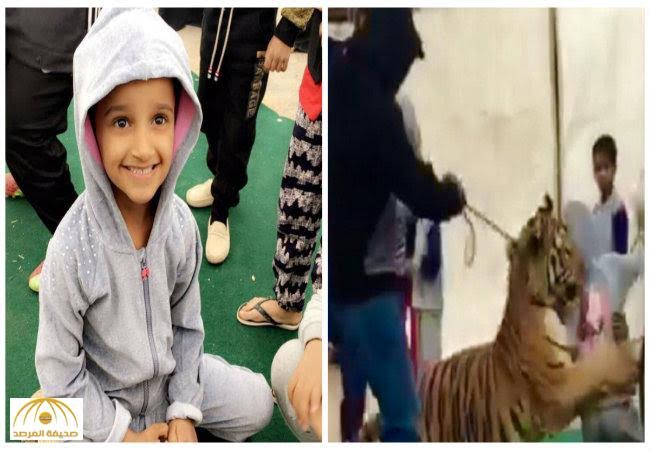 Riyadh: A wild animal tamer in his twenties is facing legal action for endangering people's safety. The suspect was staging a show in Skaka when a tiger pounced on an eight-year-old girl, who miraculously escaped unhurt. A video recording of the incident went viral on social media sparking outrage among users. The father of the girl, who was almost mauled by the tiger, filed a lawsuit against the tamer. However, the suspect claimed that the child was his own daughter.

The police in Al-Joof province arrested the man and referred him to Bureau of Investigation and Public Prosecution to face charges.