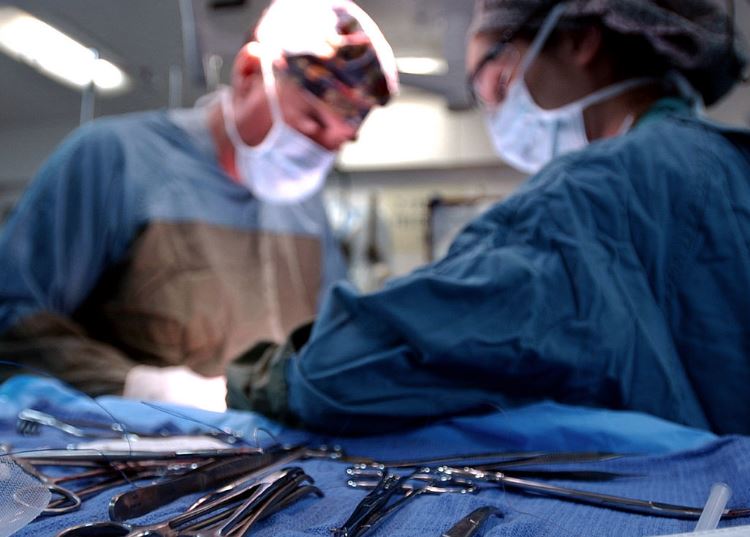 Kuwait City: An expatriate doctor was sentenced to one year in jail over a botched surgery which caused complications in a patient.

The court of misdeameanour convicted the doctor of neglect and ordered his deportation after his jail term was over, reported Alqabas.

Lawyer Hawra'a filed a lawsuit against the doctor on behalf of the patient whose health has since worsened. 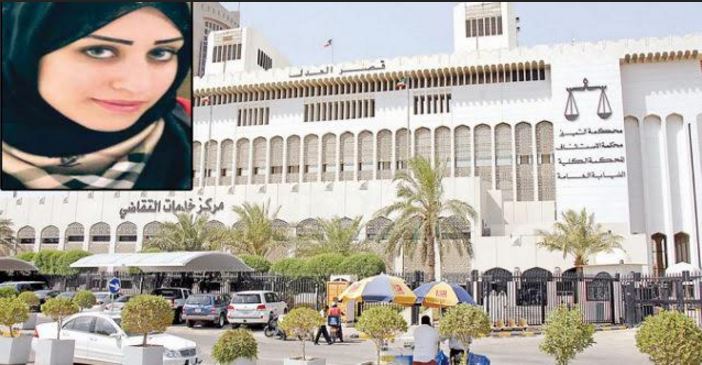 Investigation revealed that the doctor could not treat the patient after the botched surgery and transferred her to another medical centre.

A lawsuit will be filed with Civil Court against the doctor, to seek compensation.

Under the Kuwaiti law, a doctor convicted of negligence risks jail, in addition to paying compensation.