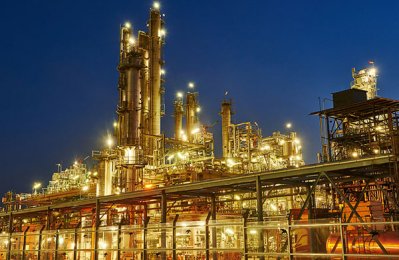 China-based Mingyuan Holdings Group Co Ltd, a leading petrochemical company, plans to set up a major methanol-to-olefin (MTO) plant alongside a giant greenfield methanol scheme at the China-Oman Industrial Park, in the sultanate.

The plant will be set up will with an investment of around $2.3 billion, added the Oman Daily Observer report.

The China-Oman Industrial Park was set up following an agreement with a group of Chinese investors in the sultanate’s southern port of Duqm and hopes to attract billions of dollars of investment.

The integrated methanol and MTO scheme, envisaging a capacity of 10 million tonnes, will rank among the largest petrochemical schemes in the region, it said.

Development of the venture is planned in stages, with the promoters looking at a capacity of 1.8 million tonnes of gas-to-methanol and methanol-to-olefins in the first phase.

Natural gas will be used as feedstock in the production of methanol, with polyethylene and polypropylene also envisioned as end products along with methanol and MTO, added the report.