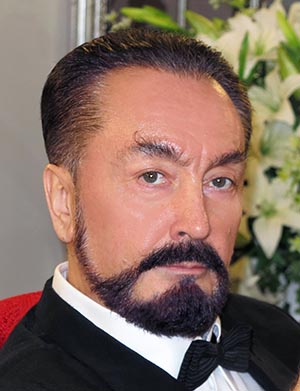 Studies show that suicide rates have been going up steadily around the world.

As researchers are working to discover the reasons behind this disturbing trend, the problems that drive people to end their lives are debated more than ever.

In Japan, more than 25,000 people tried to take their own lives and the figures from North and South Korea were even higher.

Although not as high as in the Far East, the US also suffers the same problem.

The number of young people who commit suicide every year is now double the number of those killed in the World Trade Centre attacks of 9/11.

Who can forget that dark day when 22 US military veterans took their lives?

Yet no-one should have been surprised given that Post-Traumatic Stress Disorder (PTSD) is disturbingly common among US military personnel.

Meanwhile, suicide is the third most common cause of death in Canada.

Some European countries like Lithuania and Hungary also face high numbers of people taking their own lives.

Regrettably the rest of the world is not immune and a recent report by the World Health Organisation (WHO) revealed that somewhere around the globe someone commits suicide every 40 seconds.

But what is it that leads so many people to take their own lives?

As shown by numerous studies, suicide rates are much higher in countries with populations that are less religious.

Deprived of the strong support and protection that religion provides for people’s mental health, citizens of more secular countries are completely exposed to the harsh realities of life.

In many cases they fall into deep pits of depression in the absence of faith.

Their situation is made worse by the general attitude of people towards each other.

Too often the elderly are abandoned by the young, while young people feel depressed and alone as they can’t seem to find true love or trust no matter where they look.

In societies that are distant from religion, concepts like loyalty are rare and friendships are usually fickle and built on shifty foundations that can crumble at the slightest disturbance.

The fact that non-religious people do not consider suicide to be punishable by hell only adds to the problem.

Although governments constantly seek solutions and methods to reduce the rates of suicide, preparing scientific reports, introducing hotlines for help and free psychiatric support, none of these seem to work.

It might be possible to talk someone out of committing suicide temporarily, but it is not possible to give them hope or joy of living as long as that person lacks faith.

When that joy is absent, a person will always be at risk of falling back into depression – and possibly worse.

The only real way of saving people from deep depression and grief is helping them understand the real meaning of life and the fact that they are not finite beings.