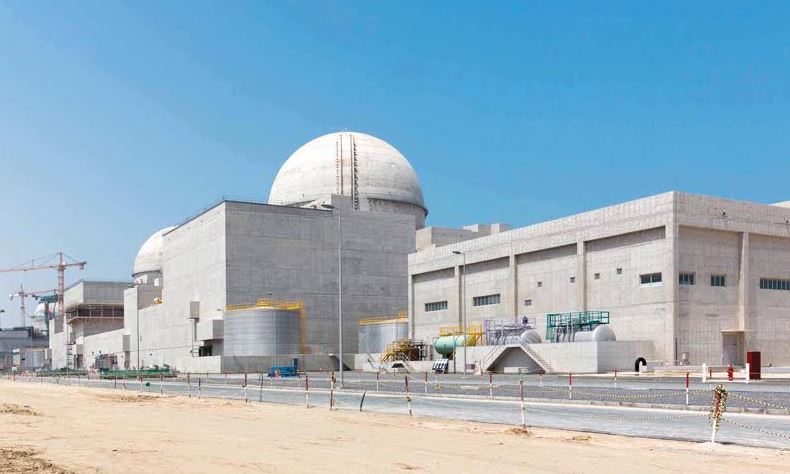 The United Arab Emirates received its first shipment of fuel to supply its first nuclear power plant that is under construction at Barakah, in Abu Dhabi.

The shipment of fuel will be stored safely until FANR officials give the green light to start operating the first and second nuclear plants which will generate low-carbon electric energy.

FANR executive director Dr. Mohammed Joukah said that that the shipments of nuclear fuel were tested successfully to ensure their quality in compliance with international standards.

Four Korean-designed APR1400 reactors are now under construction at Barakah.

A consortium led by the Korean Electric Power Company started constructing the first unit of the Barakah nuclear power plant for the Emirates Nuclear Energy Corporation (Enec) in 2012.

The fuel which will feed the power plant units is manufactured by Kepco Nuclear Fuels, a company that is a part of the contractor's consortium. KEPCO NF operates as a nuclear fuel design and fabrication company in Korea.