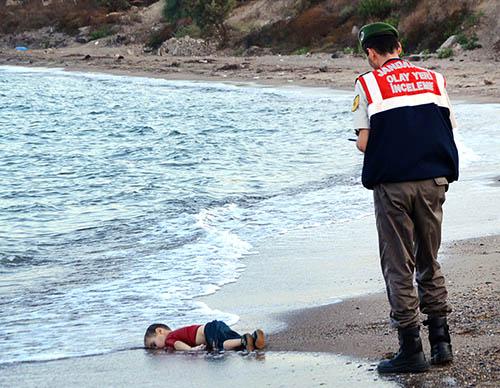 A lack of refugee programmes in Gulf states is one of the main reasons thousands of Syrians and Iraqis flee to Europe, according to a leading analyst. Europe was the “natural” choice for migrants because of a liberal social welfare system, said Gulf State Analytics geo-strategic and political economic analyst Dr Theodore Karasik .