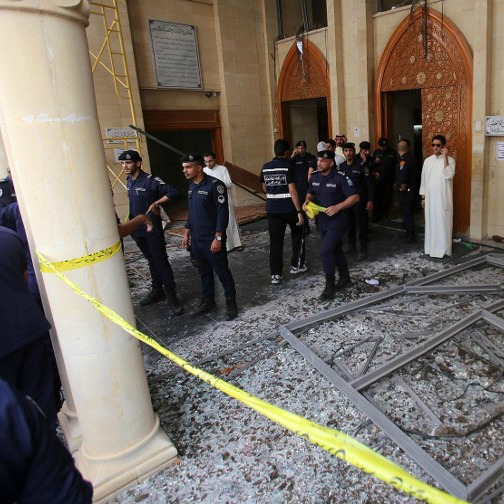 Kuwait City: As reported by kuwaittimes.net, the Criminal Court of Kuwait under the chairmanship of Judge Mohammad Al-Duaij asked the Central Prison authorities to bring in the suspects in the Imam Al-Sadeq mosque bombing on the day of sentencing.

This will reportedly be a break from normal procedure as typically accused, whether in state security or criminal cases attend all court sessions except sentencing.

Defendant will typically be informed of their sentences by lawyers or family members who attend the session. But in this case, the judge has asked for all defendants to be present so that they may receive their sentences in front of the court and witnesses, the report added.