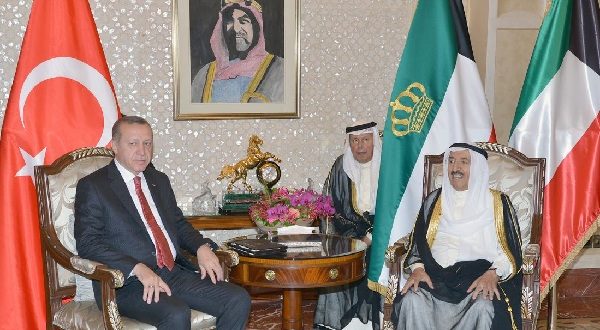 The talks, held at Dar Salwa, were conducted in an amicable atmosphere which reflected the "spirit of understanding and friendship" between the two countries, according to KUNA.