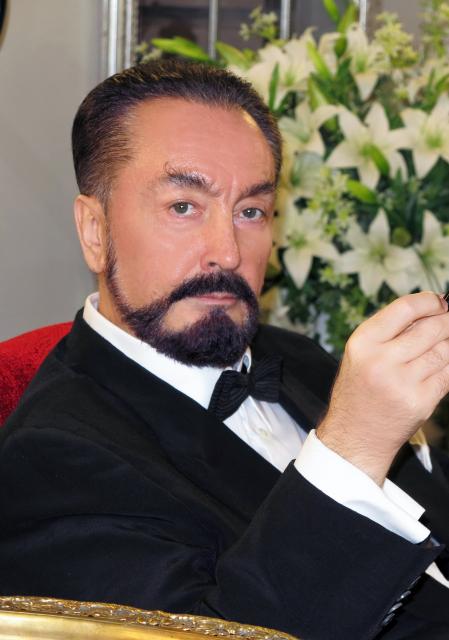 Bahrain has joined the world in condemning the systematic oppression and genocide being carried out against the Rohingya Muslims in Myanmar, particularly since 2012.

The incidents of violence, which once again became a hot issue from August 25, could not be kept hidden from the world this time. Despite drawing strong reactions from the international community, the Myanmar government blatantly accused the Muslim “militants”, a familiar tactic employed in civil wars by the leading actors in policies of persecution unfolding in yet another genocidal country.

Not recognising Rohingya Muslims – victims of apartheid and disenfranchisement policies and state terrorism since 1982 – as citizens of Myanmar, the country’s government has long been denying Muslims, who were essentially crammed into 42 different concentration camps, their rights to live. The people there cannot work, attend schools or visit their relatives. The central government has seized all the possessions of the Rohingya in these camps.

The number of Myanmar Muslims, who have been forced to leave their country since August 25, has currently reached 400,000. Although the number of Rohingya, including infants, children and women, martyred by Myanmar’s army was stated to be around 3,000, according to a police officer, the number is actually around 20,000.

Most of the Rohingya huddled on the Bangladesh border have been waiting outdoor for days, starving and utterly exposed to the elements, for help to arrive. Describing these events as “ethnic cleansing”, the UN states that although they have the means to help the Rohingya, their hands are tied because the Bangladeshi government failed to inform them about the locations of the camps that are planned to be set up. Meanwhile, the Bangladeshi government has dared to call on Myanmar to take back the Rohingya who were forced to leave their homes behind.

Rohingya Muslims were expecting much from San Suu Kyi, who had come to power with promises of peace and brotherhood, for which she was awarded the Nobel Peace Prize. Yet now, Kyi is presented as the sole perpetrator of this major massacre.

Kyi’s statement saying, “It is a little unreasonable to expect us to solve the issue in 18 months,” was met by many with astonishment. Of course, a solution for the tumult in the region may not be worked out at short notice; but Kyi currently comes off as a leader who points the country’s armed forces at her people expecting a solution from her.

Immediately after the incidents had become plainly evident, Bahrain issued a written statement, strongly condemning the violence committed in the country by the authorities in Myanmar, and called on the international community to use every means available to end the suffering of the Muslim minority.

The statement continued with Bahrain’s affirmation of its full support for all efforts to compel the Myanmar authorities to protect Rohingya Muslims and facilitate the arrival of all forms of relief and assistance to them, thus ending this tragedy and bringing peace and security to Myanmar.

The reactions in Bahrain were not limited only to the upper echelons of the government as the people of Bahrain staged a wide-scale demonstration in support of the Rohingya.

It is important that people raise their voices along with the governments. In such challenging situations, people making their voices heard through major public demonstrations prove just as effective as the joint talks held by politicians.

It is of paramount importance that all Muslim countries come together and organise massive demonstrations to express their reactions. Muslims banding together with stronger bonds and standing like a fortress in the face of oppression and tyranny – especially in times like this – will yield great results.

It should never be forgotten that the voice of unity is ever-powerful.