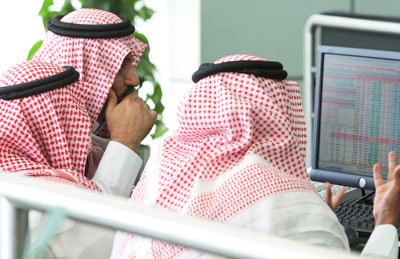 Arab Petroleum Investments Corporation (Apicorp), a Saudi-based multilateral bank owned by the Arab states, has set the final price guidance for a planned $500 million sukuk at 110 basis points over mid-swaps, said a report.

The Islamic bond is expected to price within a range of 5 basis points below or above that figure, reported Reuters iting a document from one of the banks leading the deal.

Orders for the bonds were in excess of $2.3 billion, but the size of the deal has been set at $500 million, stated the report.