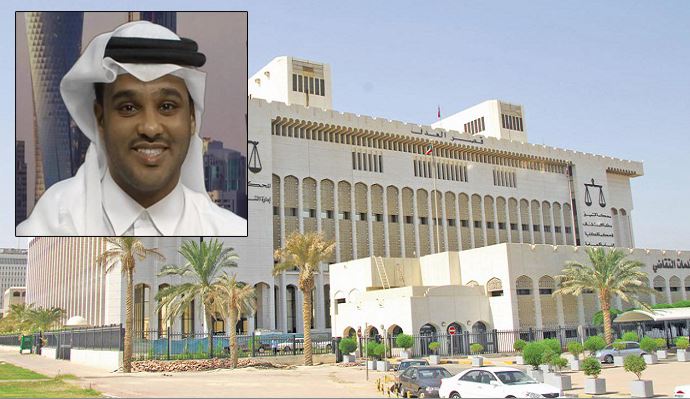 A Kuwaiti social media user has been sentenced to an additional 10 years in prison in a new libel case.

The Criminal Court convicted Abdulla Al Saleh in absentia for defaming Saudi Arabia, Bahrain and UAE on his Twitter account.

The fugitive announced a few days ago that he had applied for political asylum in Britain and handed over his Kuwaiti passport to London authorities following the first court verdict.