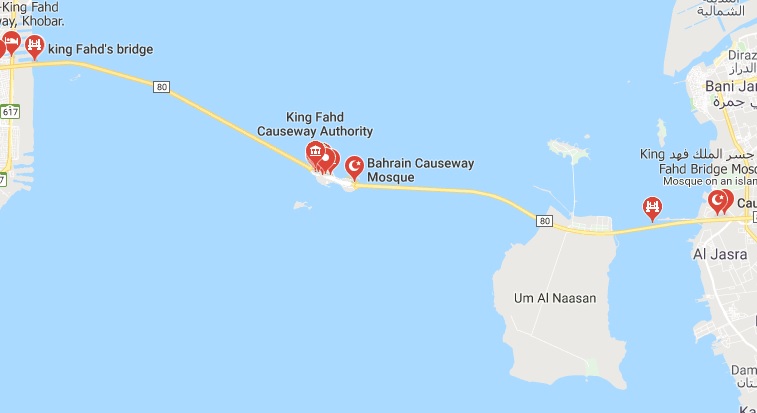 “The traffic was congested and cars had to wait for more than five hours in long queues which exceeded three kilometres.” he said.

In a statement to Saq, he said that weekends and holidays and other festive occasions witness a big surge in the number of passengers crossing the causeway.

He stressed keenness on easing up the traffic to ensure the smooth flow of vehicles without compromising security measures.

Col. Al-Otaibi said that the surge in the traffic on the traffic started around 2 pm yesterday, adding that all 21 lanes were opened to passengers heading to Bahrain.

The Saudi side had to open four U-Turn lanes to ease the congestion and enable more outgoing passengers to cross the causeway.