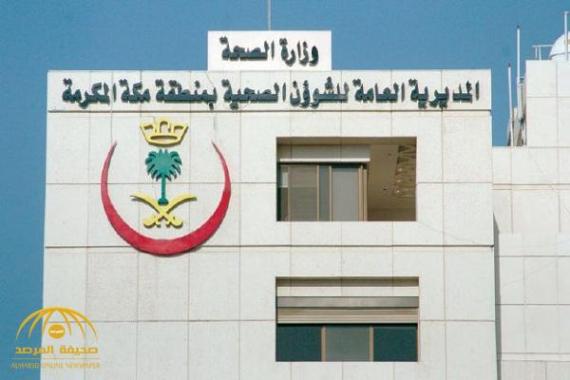 Mecca – The number of people who were diagnosed with scabies in the province of Mecca rose to 1038.

The Directorate of Health Affairs in Mecca said that 394 cases were found at schools. The medical teams have reported 25 other cases over the past 24 hours.

The increasing cases of scabies led the authorities to shut 33 schools for boys and girls in Mecca.

Closed schools are expected to reopen on Sunday but students diagnosed with scabies will stay at home for up to two weeks.

Education Minister Dr. Ahmed Al-Essa toured three government schools in Mecca and followed up efforts to deal with the situation.