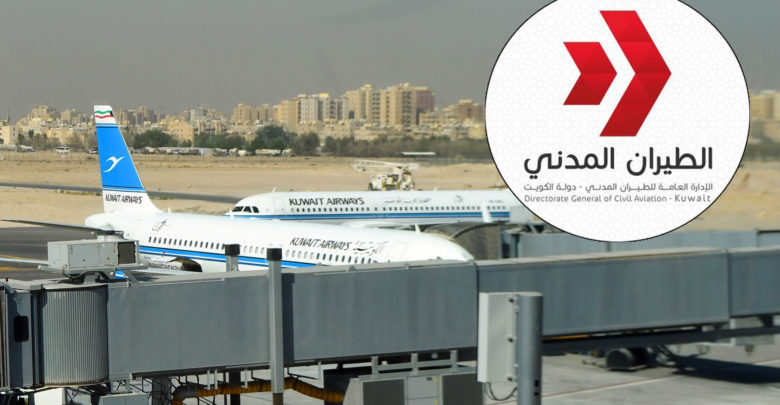 Kuwait City – The aviation movement at the Kuwait International Airport had not been disturbed despite the sandstorm which hit the country.
The Kuwait General Directorate of Civil Aviation (DGCA) today issued a statement highlighting the situation at the airport.
“The weather continues to stabilise, horizontal visibility will improve from its current level of 1500 metres” said DGCA Deputy Director Khalid Al-Shuaibi in a statement to state-run Kuwait News Agency (KUNA).