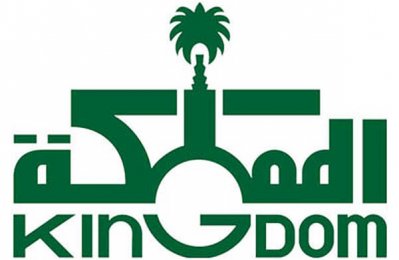 Kingdom Holding Company (KHC), chaired by HRH Prince Alwaleed Bin Talal Bin Abdulaziz Alsaud, has co-led a capital increase of $ 200 million in cab-hailing service Careem as one of the largest shareholders with other investors.

The investment in Careem is a continuation of the company’s strategy to invest in new promising technologies as it recently did with its recent investments in the French company Deezer, and doubling its stake in the US company Lyft, in addition to its investments in both Twitter and JD.com.

Kingdom Holding Company acquired 7 per cent of Careem in a deal worth $62 million in 2017.

Careem is expanding services across its platform to include payments, delivery and mass transportation. Established in July 2012, Careem operates in more than 120 cities across 15 countries and has created more than one million job opportunities in the region. – TradeArabia News Service