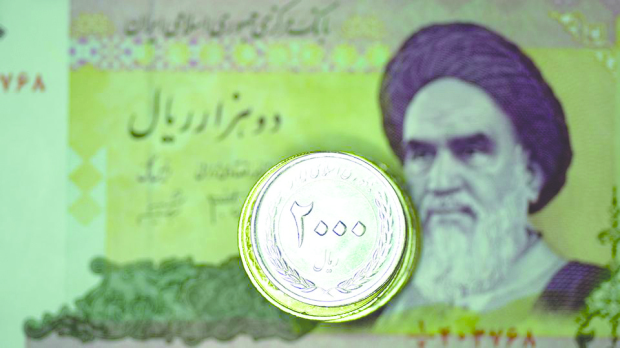 TEHRAN: The process of deleting four zeros from Iran’s local currency will take two years before the new paper notes will replace the old ones, says the country’s central bank chief.

The cost of the metal used to mint coins is higher than its monetary value, Central Bank of Iran Governor Abdul Nasser Hamti said.

The central bank has proposed slashing four zeros from the rial, after the currency plunged in a year marked by an economic crisis fuelled by US sanctions.

In 2017, the bank had to remove one zero, but this time, it has recommended that four zeros be deleted.

Should the government agree to the proposal, one million rials will equal 100 rials. Governments often resort to deleting zeros from their currency when it loses its purchasing power instead of issuing large denomination banknotes.