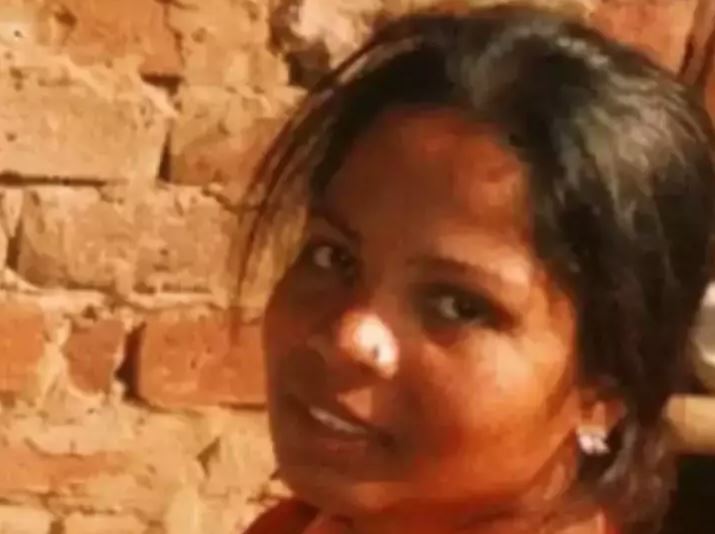 Islamabad: Pakistan's Supreme Court will on Tuesday begin a review of its own acquittal of a Christian woman charged with blasphemy, a verdict that sparked days of protests and threats and chaos across the country.

Asia Bibi, who spent eight years on death row, has been in hiding since the Supreme Court freed her in October, with religious hardliners calling for her death and putting pressure on the government to prevent her from leaving the country.

Most reviews of Supreme Court verdicts are dismissed immediately, but the politically sensitive nature of the case has added an extra layer of uncertainty.

A three-judge panel, including the new Supreme Court Chief Justice Asif Saeed Khosa, are due to hear the case.

Bibi's lawyer, Saif-ul-Malook, who fled to Europe due to fears for his safety last year, told Reuters he expected the case to be dismissed.

"They have filed the petition on flimsy grounds. They haven't attempted to counter her release on constitutional grounds," said Malook, who returned to Pakistan this week and will represent Bibi in court.

"God willing, she will have the decision in her favour tomorrow. She will be a free person to go anywhere she wants to."

Bibi is widely expected to seek asylum abroad due to safety concerns, with Canada among the favourites to accept her. In November, Canadian Premier Justin Trudeau said his country was in talks with Pakistan about helping Bibi.

Bibi, a farm worker, was condemned in 2010 over allegations that she made derogatory remarks about Islam after neighbours working in the fields with her objected to her drinking water from their glass because she was not Muslim. She has always denied committing blasphemy.

Leaders of the ultra-Islamist Tehreek-e-Labaik (TLP) group blocked main roads in Pakistan's biggest cites for three days after Bibi's acquittal, calling for the murder of the Supreme Court judges who freed her and urging their cooks and servants to kill them.

The TLP called off the protests after striking a deal with the government that would see authorities seek to put Bibi on an "exit control list" barring her from leaving the country. The government later cracked down on TLP members, detaining more than 3,000 activists and pressing terrorism charges against the group's leaders.

"No one should be able to intimidate the Supreme Court into reversing a long-overdue ruling. Asia Bibi has been found to be innocent," said Omar Waraich, deputy South Asia director for Amnesty International.

"She should now finally be free to be reunited with her family and leave the country if she chooses."