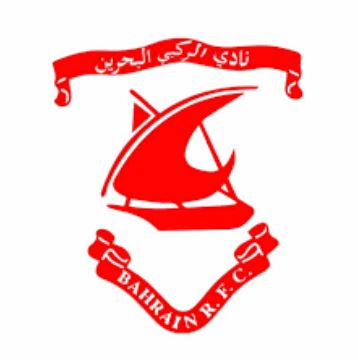 In an altogether ruthless performance, tries from Jordan Viggers, Jack Phillips and Tom Bell, along with a penalty try awarded for a dominant scrum, and the boot of Leon Mauer, the home side were 28-0 to the good by the half-time break.

Despite a resounding victory in the round-robin meeting between the same two side back in December, there was no sign of complacency in the Bahrain ranks, with the memories of last season’s final day defeat at the same venue still fresh.

With that in mind and spurred on by a buoyant home crowd, the hosts picked up from where they had left off after the break, as Alastair Crombie crossed for try number five and Dai Evans grabbed the first of his brace a short time later.

The Dragons then got a try of their own that their dangerous open-field running had threatened but normal service resumed thereafter, as substitute Mark Burnell got in on the act and James Whittingham continued the 100 per cent success rate off the tee.

Remarkably, Bahrain left the best score of the night until last, as they broke from their own 22, with some some lovely interplay between backs and forwards ultimately resulting in Evans crossing for his second under the posts.

Whittingham’s conversion brought the final whistle and the cheers of the home crowd, who can now look forward to the league decider in Saar next Friday evening.