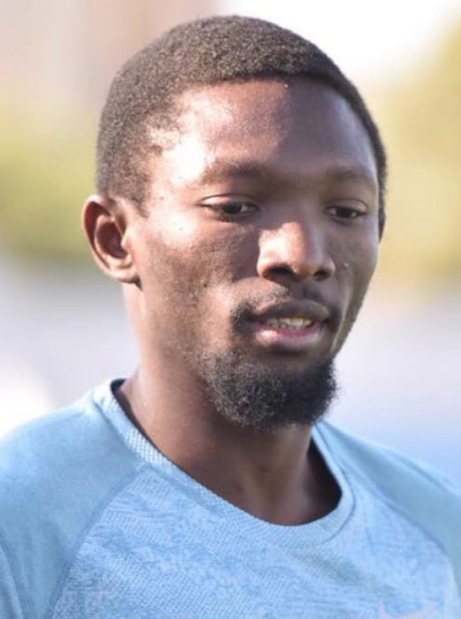 The event was a European Athletics Outdoor Class Permit Meeting.

Competing against a strong international field, Abubaker powered to an impressive victory in a time of 45.67 seconds.

He was able to beat Kyle Clemons from the US by three tenths of a second, while Rabah Yousif from Great Britain claimed third place in a time of 46.05 seconds.

Karol Zalewski of Poland came fourth in 46.06s, while Mike Berry of the US finished fifth in 46.30s.

Roudning out the finishers in the one-lap race were Gardeo Isaacs (46.44s) of South Africa and Nery Brenes (47.53s) of Costa Rica.

Abubaker was the only Bahraini competing in Bydgoszcz. The Asian championships silver-medallist has run faster this year, clocking a time of 45.14s in April, which is his personal best.