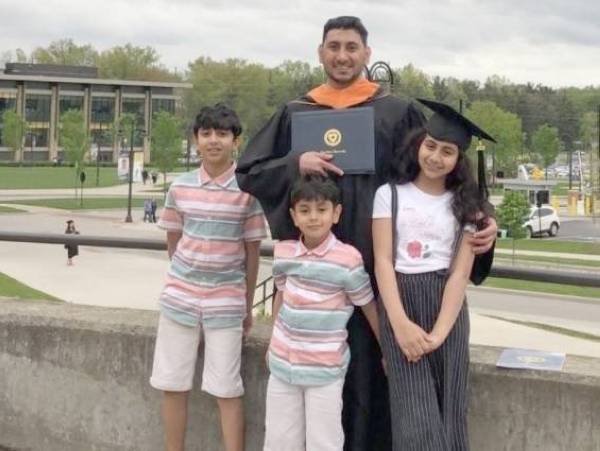 KSA: The US authorities have stepped up their search for a Saudi national who was reported missing at the Niagra Falls.

The US police informed the wife of Qasim bin Yahya Al Adawi, the missing man, that search operation to find her husband are still underway.

The Saudi Consulate in New York said it has been in contact with the New York state police conducting the search.

According to his sister, the police said that the search operations may take time due to the rough conditions in the area.

Al Adawi reportedly fell in the Niagara Falls last Saturday as he was on a trip with his family.

He reportedly left his wife and children in the car and went to take some selfies of the falls.

Al Adawi was living in the United States with his wife and three children after obtaining a scholarship to study at an American university.