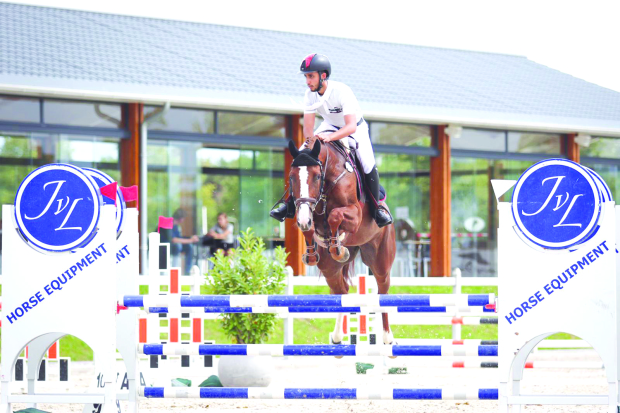 He topped the standings in the 120cm category before dropping down to the fifth position.

Al Malah’s teammate Mohammed Radhi had an eye-catching display in the same competition while Adnan Al Alawi delivered an applaudable performance in the 140-150cm event.

He added that the team members were looking forward to leaving their mark in all international events to honour Bahrain’s showjumping sports.