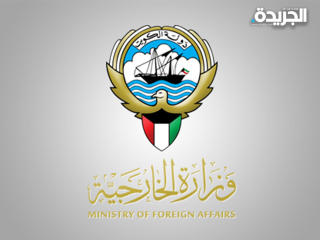 Kuwait City: An official at the Ministry of Foreign Affairs on Thursday evening cautioned Kuwaiti nationals against travel to neighbouring Iraq due to the ongoing turmoil there, according to KUNA.

The official also called on Kuwaitis living in Iraq to leave for home as early as possible or take the necessary precautions, including keeping away from sites of protests, until they can leave.

In case of any emergency, the Kuwaiti nationals there are advised to contact their embassy in Baghdad or the general consulate in Basra via the phone number:009647828444666 , the source added.