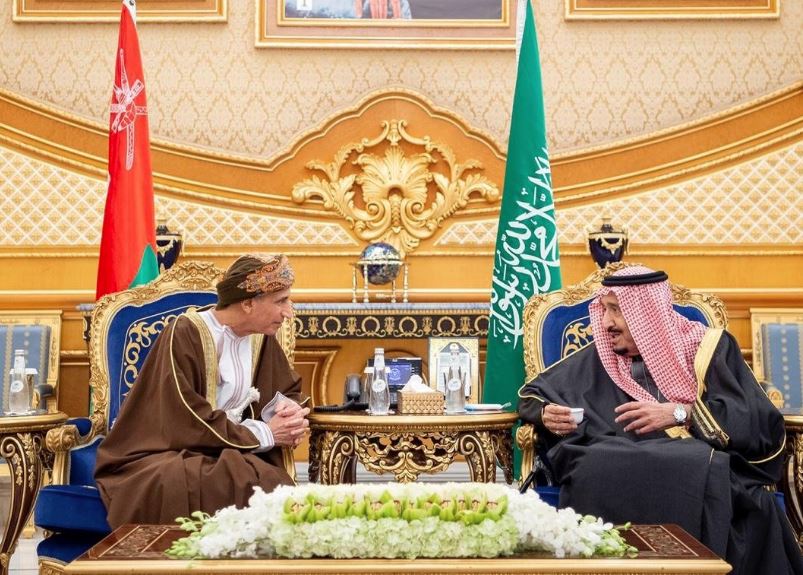 After the conclusion of the conference deliberations, Sayyid Fahad sent a cable of thanks to Custodian of the Two Holy Mosques King Salman bin Abdul Aziz Al Saud of the Kingdom of Saudi Arabia and senior Saudi officials for being honoured to lead, on behalf of His Majesty Sultan Qaboos Bin Said, the Sultanate’s delegation, to the 40th GCC Summit in the Kingdom of Saudi Arabia.  He expressed thanks and appreciation for the warm welcome and hospitality extended to him and his accompanying delegation.

Sayyid Fahad was received upon his return by a number of ministers, Oman News Agency (ONA) reported.