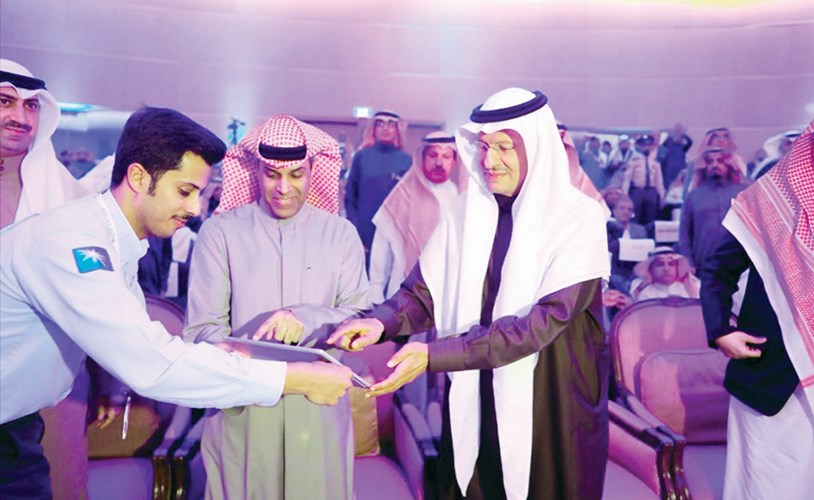 The Saudi minister was attending a reception at the KJO premises in the Saudi city of Khafji along with Kuwaiti Oil Minister Khaled Al Fadhel, according to a KJO statement.

The two countries signed a key agreement last Tuesday to resume production in the oilfields of the Divided Zone, according to KUNA.