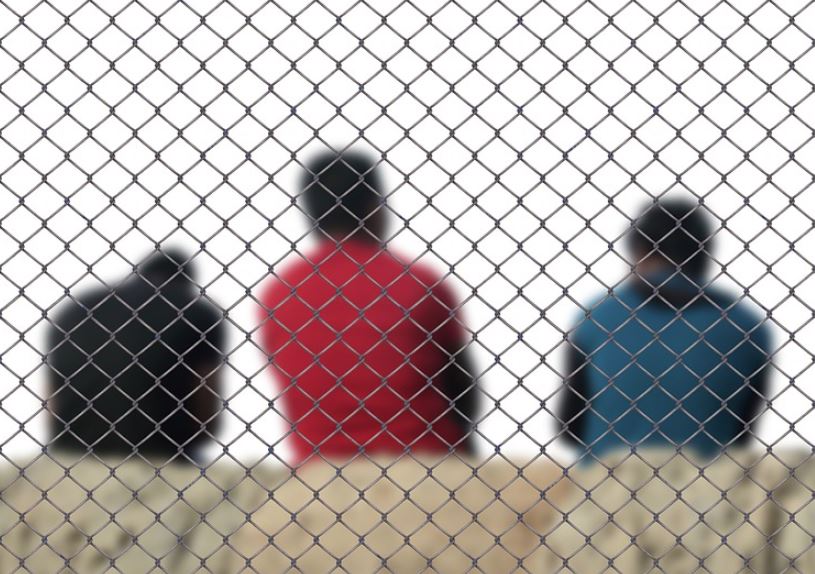 Riyadh: The Saudi authorities have deported 1,111,703 expatriates, who were found in breach of the law, in the last two years.

They were part of 4,405,989 expatriates who were caught as part of a nation-wide campaign which was launched on November 15, 2017, reported Sabq.

Nineteen ministries and other relevant government departments are taking part in the campaign, including the Ministry of Labour and Social Affairs and the Directorate General of Passports.

According to latest statistics 3,444,531 expatriates overstayed their residence permits, 675,730 violated the labour laws and 285,728 trespassed the border security regulations.

Besides, 80,302 foreigners were caught while attempting to infiltrate into Saudi territories through the southern borders – of whom Ethiopians made up 55 per cent, the Yemenis 42 per cent and three per cent people were of various other nationalities.

The security authorities apprehended 3,008 expatriates who were trying to leave the country illegally.