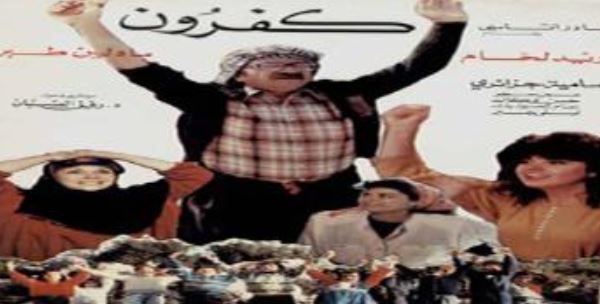 Directed by Duraid Lahham, the 1990 film is set in a Syrian mountain village called Kafroun.

Wadud is a cleaner at the local school where he lives a peaceful life and enjoys making friends with the children at the school.

However, Wadud’s mother keeps urging him to demand revenge for his father’s murder and refuses to let him marry his fiancé before he does so.

The event will be held at the Bahrain Fort Museum from 7pm.