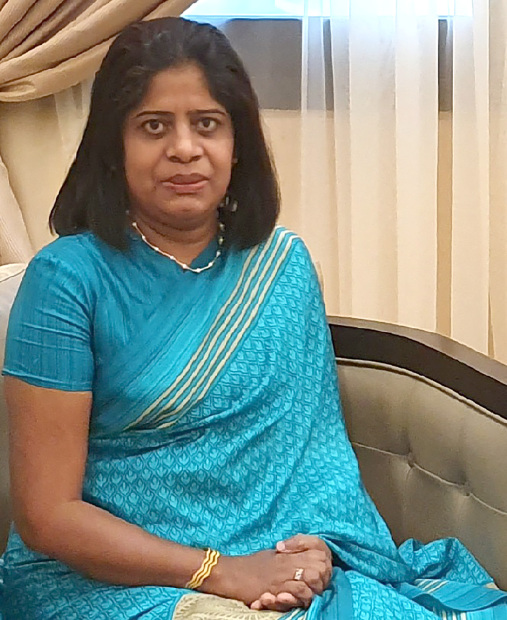 “It gives me great pleasure to convey my warm greetings and sincere best wishes to the Sri Lankan expatriate community in Bahrain on this auspicious occasion of the 72nd anniversary of the Independence of Sri Lanka which falls today.

“The Independence Day takes place at a time when President Gotabaya Rajapaksa has outlined core policies of the government, centring on significant changes to develop Sri Lanka’s economy, including revamping the public sector, infusing technology in agriculture and plans to improve investment and reduce poverty.

“At a time when we are enjoying the benefits of peace and tranquillity, let us remember with gratitude the fallen heroes of our motherland who made the supreme sacrifice to protect the sovereignty and territorial integrity of Sri Lanka.

“It is also my duty to place on record our heartfelt appreciation to His Majesty King Hamad, His Royal Highness Prime Minister Prince Khalifa bin Salman Al Khalifa and His Royal Highness Prince Salman bin Hamad Al Khalifa, Crown Prince, Deputy Supreme Commander and First Deputy Premier, for their generous support and goodwill extended to Sri Lanka and its people.

“To foster bilateral relations with Bahrain and serve the large Sri Lankan expatriate community, the government of Sri Lanka established its embassy in Manama in 2013.

“Sri Lanka and Bahrain established formal diplomatic relations on June 27,1992, yet the relations between the two countries go back to the early 1970s as it was one of the initial Gulf destinations identified by Sri Lankan expatriates.

“Since then, the two island nations, which are known as the ‘Pearl of the Gulf’ (Bahrain) and the ‘Pearl of the Indian Ocean’ (Sri Lanka) share close and cordial relations in all aspects including trade, cultural, people-to-people linkages and much more.

“The official visit by the Premier to Sri Lanka in 2009 and the state visit paid by the former president of Sri Lanka Mahinda Rajapaksa to Bahrain in 2014 could be considered as significant milestones in terms of bilateral relations between the two countries.

“The total bilateral trade between Bahrain and Sri Lanka in 2018 was $49.25 million, which is a 73 per cent growth compared to the previous year.

“Miscellaneous electronic edible preparations and other equipment can be considered as Sri Lanka’s main export items to Bahrain over the last five years, which accounts for more than 50pc of the total value of Sri Lanka’s exports to Bahrain in 2016 and 2017.

“Imports from Bahrain include aluminium, iron and steel articles as well as petroleum bitumen.

“It is particularly a matter of pride that the Sri Lankan expatriate community in Bahrain has made a tremendous contribution to the strengthening of the relations between the two countries.

“On behalf of Sri Lanka Embassy in Bahrain, I wish all my fellow Sri Lankan citizens and our Bahrain friends a very happy Independence Day.”