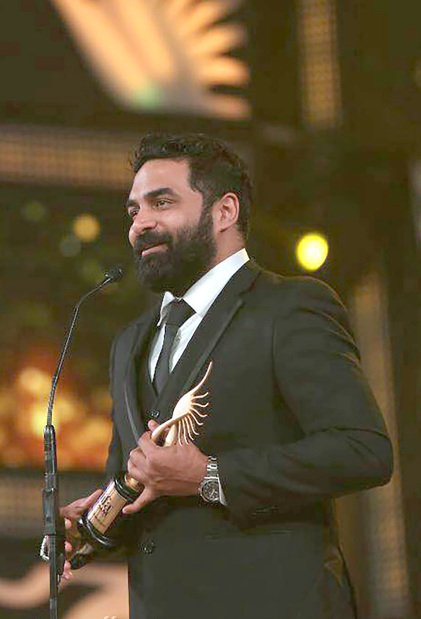 Recognised as one of the most popular directors of Malayalam cinema, he was shortlisted for best original song for the film Pulimurugan at the 90th Academy Awards.

A crowd of around 2,000 people are expected to attend the ticketed event which is being organised by Rami Productions Middle East.

It will be held at the Asian School in Tubli and tickets are available at LuLu Hypermarket branches, NEC Money Exchange, and the Lulu International Exchange outlets as well as Alreef Pan Asia Restaurant and Sharaf DG.