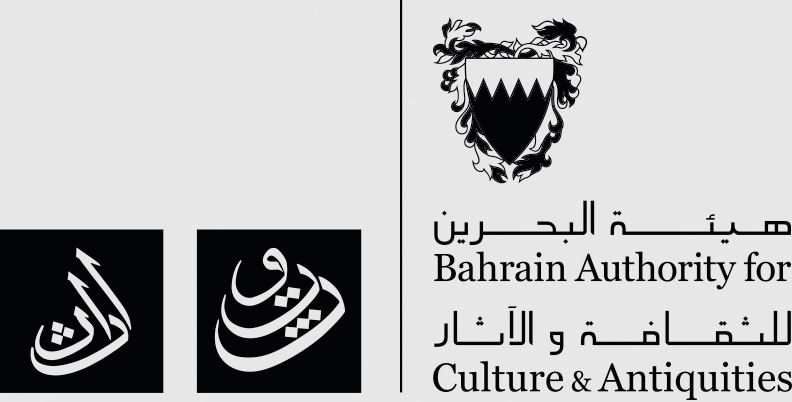 A SPECIAL workshop teaching children how to recreate the cover of their favourite book will be held on Saturday. The mixed media workshop is being organised by the Bahrain Authority for Culture and Antiquities and is open to children aged three to 15. It will be held at Al Khalifiya Library in Muharraq at 10am, and children are asked to bring in their favourite book for a show-and-tell, where they will also use paintings and images from magazines to recreate the covers.

A TREASURE hunt will be held next Monday, as part of the 46th Bahrain Annual Fine Arts Exhibition. The teams will attempt to find a treasure by working through a series of clues and games they will encounter along a set path. It is being organised by the Bahrain Authority for Culture and Antiquities and will be held at the Bahrain National Theatre on Monday, starting from 6pm. Registration for the event, which is open to anyone over the age of 18, is available online at culture.gov.bh.

PERFORMANCES and games will continue as part of a month-long unique cowboy-themed festival. The ‘Western’, which will be held until February 29, also includes various food outlets, a children’s play area, different shops and entertainment segments. Twenty-two restaurants are also taking part in the festival, which includes prizes such as cash for grabs, and is filled with cowboy and Native American themes complete with artistic performances and prizes. It is being held in the Seef District near the Ramee Grand Hotel and Spa and will continue every day from 4pm to 10pm on weekdays and 4pm to midnight on weekends.

LIVE music, dance shows, arts and crafts are just some of the activities lined up as part of the Second Latin Fest that will be held next week. The festival, starts on February 13, at El Mercado Mall in Janabiya and will include performers and vendors showcasing the best of Latin America. The festival is free to attend and will take place from 4pm to 10pm, on February 14 from 4pm to 10pm and from 2pm to 8pm on February 15. For more information call 36665130, 36909890 or 32255954 or follow @bahrainlatinfest on Instagram or @Bahrainlatinfestival on Facebook.