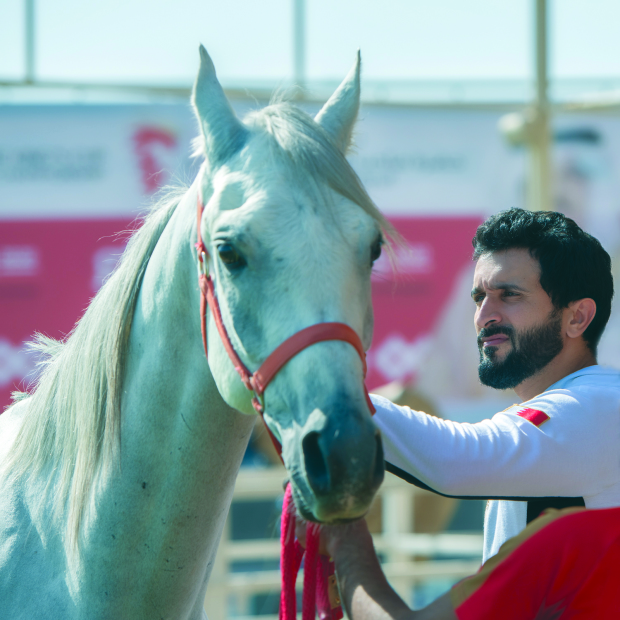 THE King’s Endurance Cup 160km race will be held today under the patronage of His Majesty and support of GFH Group at Bahrain International Endurance Village.

This race is considered the biggest championship in the endurance season, especially bearing the name of His Majesty.

Riders from stables in Bahrain and other GCC countries will be taking part in the race.

Shaikh Nasser bin Hamad Al Khalifa, Representative of His Majesty for Charity Work and Youth Affairs, National Security Advisor, chairman of Supreme Council for Youth and Sports and honorary president of Royal Equestrian and Endurance Federation, directed the organising committees to exert all efforts to make today’s event a success.

Shaikh Nasser thanked GFH Group for its financial support which contributed to the success of His Majesty’s Festival.

A cowboy event will also be held today as part of the His Majesty Festival. The event starts at 12pm and continues until 2pm.