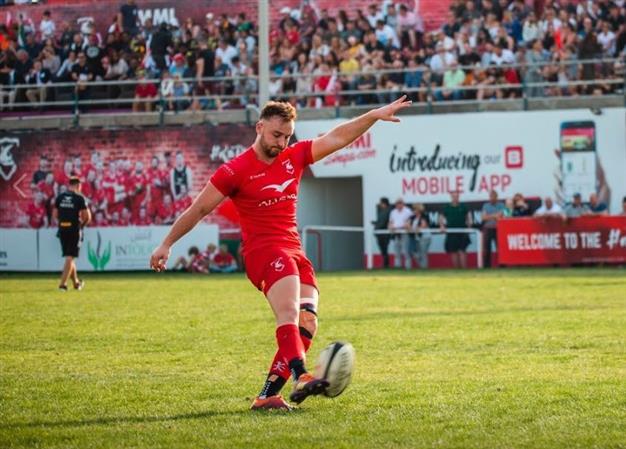 Bahrain’s rugby games against Jebel Ali Dragons and Abu Dhabi Harlequins as well as the final with Dubai Exiles have been cancelled after a decision was taken to call off West Asian Premiership fixtures due to the current coronavirus situation in the region.

On advice from Asia Rugby and the UAE Rugby Federation, the decision has been taken that all future games scheduled to be played in the 2019-20 West Asia Premiership are cancelled. Gulf Rugby Management expects to release shortly further information on how the final West Asia Premiership standings will be determined.